The great Roman orator Cicero was known to make inflammatory remarks on the floor of the ancient senate. Egyptians defaced buildings to remove the visages of former pharaohs. America’s founding fathers notoriously vilified each other in the press. Character assassination—defined as the deliberate taking down of an adversary’s reputation in the eyes of the public—is as old as humankind. Now, a UBalt researcher is studying this tactic as it expands in our social media age. Jennifer Keohane is a rhetoric scholar, assistant professor in the Klein Family School of Communi-cations Design at UBalt, and director of oral communication courses. Along with three co-founders, Keohane launched the Character Assassination and Reputation Politics Research Lab (CARP) housed at George Mason University. The interdisciplinary lab looks at character assassination in the context of history, teaches students to understand and think critically about it as a strategic communications tool and offers response insights for those under attack.

Keohane says that while character assassination has existed in every era and culture, social media has changed the landscape.

“It used to be that you needed access to a printing press to launch a character attack,” she explains. “When you think of the social media landscape we live in, there’s been a democratization—anyone can be a victim, anyone can launch an attack and you can punch up or down.”

The rapid pace of information means that even the smallest gaffe can snowball much faster than in the past, resulting in what Keohane’s colleagues call a “fiasco vortex.” While character assassination is rife in politics, it shows up in professional athletics, the entertainment industry, even corporate America. Microsoft founder Bill Gates was targeted due to his divorce, for example. But character assassination is especially difficult on high profile women.

“ When you think of the social media landscape we live in—anyone can
be a victim.”

“Fundamentally, we want to believe in the unchanging essence of a person called ‘character,’ though we have different expectations of what is good character for women versus men,” says Keohane.

This difference shows up in the archetypes and labels used in character assassination. Holding women to a standard that idealizes care and compassion makes it harder for them to respond to character assassination and less likely to rebound from a scandal, whereas men can often resurrect their careers even after an infidelity, for example. “There’s a perception of a ‘good’ woman as caring, a harmonizer, whereas leadership requirements as they are framed in American society are stereotypically male,” says Keohane. “So when women exhibit the necessary character attributes of leadership, like decisiveness, they’re seen as unlikeable.

“Feminist scholars call this the double bind,” she continues. “If you are a leader, you are labeled bitchy. If you are caring, you are seen as incompetent in leadership.”

At CARP, Keohane and her colleagues have gathered over 500 examples of character assassination across history and cultures for use in study, and are launching an online database to expand that collection. They’ve also designed a textbook on the topic. Keohane says it is hard to imagine a world without character assassination, and that recognizing and understanding the motivation for it can be instructive.

“It is important to become a literate consumer of media so when an attack happens you think critically about it,” she says. “It’s helpful to think, ‘Why did this person launch this attack? What do they hope to achieve? How does this impact my decision-making about this person or situation?.’” 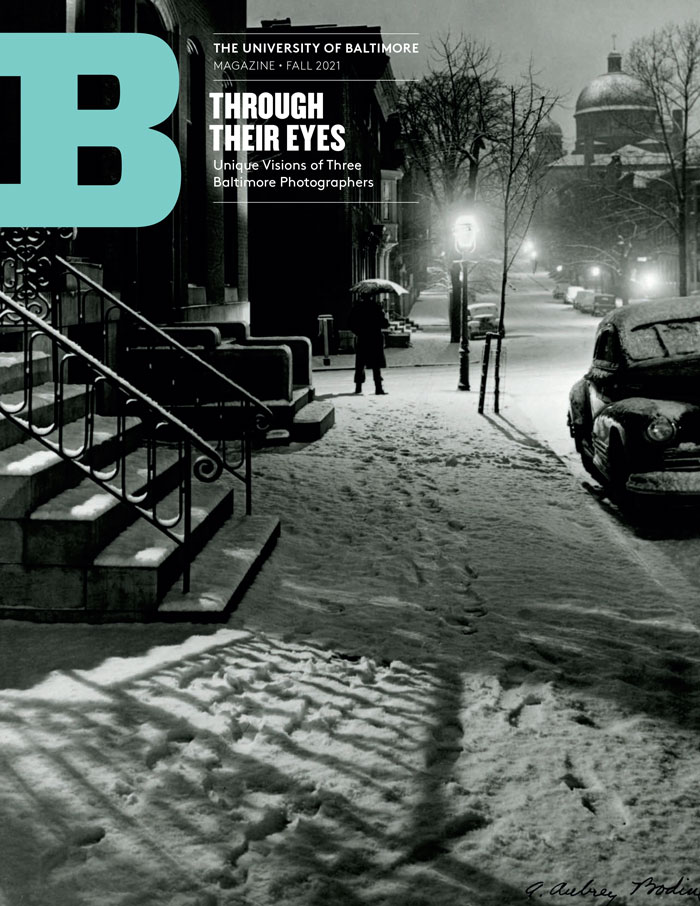