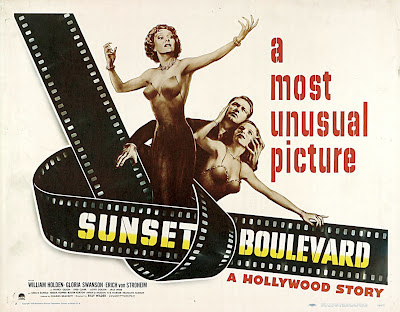 I was watching The Simpsons on Sunday, wherein a frustrated Homer Simpson longed to transform into someone radically cooler than he, himself, is. One of the things he used to describe his complete lack of with it-ness, which he hoped desperately to change, was that “black and white films make me angry.”  If you recognize yourself in this remark, I have some fantastic news for you: if you check out DVDs from Langsdale Library between now and December 19th, you will be able to keep them until we reopen on January 3rd. Not only do you get to hold onto films for an extended loan period, but patrons may check out up to 10 films at a time! This is a perfect way to divest yourself of your lame, super-square prejudice against black and white cinema. Some recommended titles:

Of course we have many contemporary DVD titles in vivid color for you to enjoy as well. Stop by and pick up your ten DVDs today.

Happy holidays from Langsdale Library—we’ll see you in 2013!