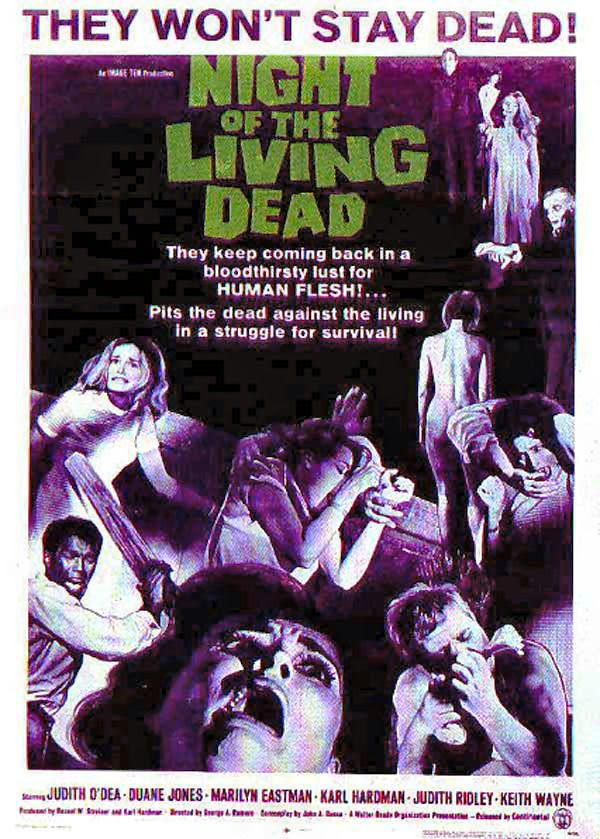 Whether you’re looking for suspense or gore, there is something to be found in the DVD stacks at Langsdale Library. That’s right, even Langsdale is in the Halloween spirit, offering several film titles dedicated to the fright, chills, and even laughs of Halloween. What exactly are you in the mood for?
Let’s start with the originals. The best thing about these films is that they did it first and sometimes best. These classics had chills and suspense, making the viewer feel like the situations depicted could possibly happen.  Maybe you have seen them, maybe you haven’t; either way they are worth watching. Check out some of these titles at Langsdale:
·         Prom Night: In this film, the perfect night out takes a disastrous turn when childhood friends start dropping like flies after they receive mysterious and obscene phone calls. Prom Night falls in the slasher film category; but its twists and turns make it entirely unpredictable.
·         Rosemary’sBaby:  Absolutely chilling in every way. Adapted from Ira Levin’s novel, the story follows a New York couple expecting their first child. Rosemary’s husband, a struggling actor, makes a pact with the devil to boost his career. Directed by Roman Polanski.
·         Psycho: One of the most chilling films of all time. Before Michael, Freddy, or Leatherface, there was Norman Bates (loosely based on real-life serial killer Ed Gein). Norman is the mild-mannered mama’s boy who manages the Bates Motel. Where the “psycho” part comes in is that Norman is not what he appears to be. Norman and his composure unravels when Marion Crane checks into the motel but doesn’t exactly check out. Directed by suspense master Alfred Hitchcock.
Zombies: they can be terrifying. They can be fast or slow.  Most importantly, they are popular horror flick fare for many different reasons. Zombie films can range from intense to very campy. Zombies, in a sense, represent our greatest fears and sometimes parts of us; maybe that’s why we love them.
·         Warm Bodies: Not as scary or as heavy hitting as previous entries in this subgenre; however, to put it in simple terms, it’s a cute film. Warm Bodies takes the idea of Romeo and Juliet and fuses it with a zombie apocalypse. It’s not scary, but it is a comical and  not-so-typical love story.
·         Zombieland is the witty tale of four strangers who find one another during a zombie apocalypse. Zombieland offers some social commentary about solitude and just how great life would be in a cultural wasteland. It mixes humor and horror and makes for a fun movie night.
·         28 Days Lateris an intense look at what life would be like a in a real zombie apocalypse (Not very fun.)
·         Nightof the Living Dead: Directed by the “Godfather” of zombie films, George Romero creates simple yet terrifying classic tale of the undead. Seven people try to survive the night in trapped in a farmhouse.
So maybe zombies or the oldies aren’t your thing… and that’s okay! Langdale has other cool titles to check out:
Retro:
·         The Rocky Horror Picture Show
·         Dracula
·         Invasion of the Body Snatchers
·         The Hills Have Eyes
·        Jaws
·        Suspiria
Modern:
·         The Blair Witch Project
·         Sweeney Todd : the Demon Barber of Fleet Street
·         Sleepy Hollow
·         Insidious

To find these titles, search our catalog or ask a librarian for help.